Worked as a UX designer for several years, I would like to make something practical and related to our daily lives for the final project. I haven’t decided yet and am still researching. There are several examples and initial ideas that I pursue.

The first project I am going to introduce is Objectifier by Bjørn Karmann. 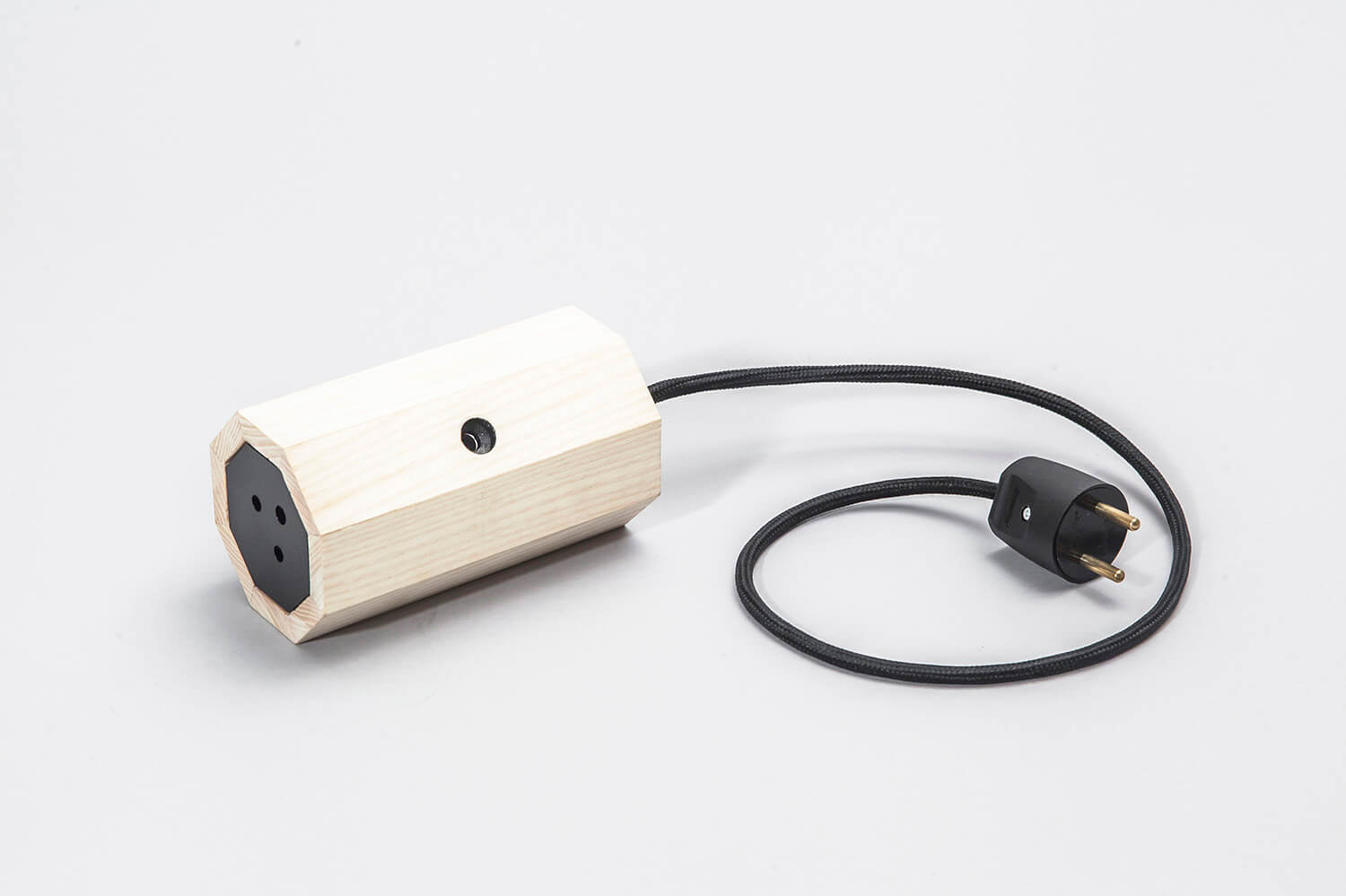 It’s an AI electrical socket which learns people’s specific movement as a trigger to turn on and off an electronic device. I like this one because it has such an easy way of interaction but also powerful. However, he used a neural network to make the machine learn the user’s behaviour and that is the field that I never know. I could make something similar but with easier technique. There is a product which is installed on a normal switch and turn the light on and off depending on the user’s remote command.

I also could consider the things that help people more easily endure unpleasant situations such as crowded space, noisy environment or hot/freezing/windy weather. I can’t say how it will exactly deal with those cases, but the brief concept is to recognise those situations using sensors and give people some kind of a little reward if the sensor’s value exceeds the threshold.

The project could be the one that solves small problems in our lives. For instance, it could be tracking my clothes wearing pattern and report me what I normally wear in a specific weather or day, remind me the combinations of the clothes I wore together before, and notice the ones I don’t wear anymore. I can attach a sensor on the hanger, or install a camera and wifi module on a mirror.

The other idea is related to analogue input devices that control digital content. Analogue interaction is usually more intuitive than digital inputs. It could be a flexible remote controller that navigates ebooks, videos or websites. A 3D mouse is another candidate of this idea which allows users to draw and manipulate a 3D object on the computer screen.

It is always not easy to make a brilliant idea. I’m still working on it and going to build one of the seed ideas I mentioned above.